Last week I went to the National Farmers Union’s national convention, held this time in London, Ontario. Every year, NFU farmers from across Canada get together to discuss current events and forge new policies. Policies that are sometimes adopted by the federal or provincial governments.

The NFU is a grassroots, democratic organization, which means that it thrives on popular debate and discussion. Resolutions covered a wide range of topics: Should society subsidize perennial field crops to soak up carbon and combat global warming? Should food education be part of the core school curriculum as it is in Japan? Would the federal government enforce a moratorium against oil developments on unceded First Nations land?

It was an exciting convention, and it got me thinking a lot about the influence that farmers can have in changing social and political landscapes along with physical ones. Farmer movements have occasionally transformed Canadian society in ways we now take for granted.

It is a testament to the power of farmers in that era that they could create out of whole cloth a political party that would almost immediately form the Ontario government. A contemporary movement on a national level saw the (farmer-rooted) Progressive Party of Canada win the second-most seats in the federal election, and they brought us the old age pension. They managed to organize a huge network of supporting clubs and associations without modern communication or even (in most cases) electricity.

Farmer movements at the time were powerhouse movements, a reflection of their huge numbers and their central economic role. The proportion of farmers in Canada has been falling since the First World War, from one third of the population down to under two per cent now.

Much of this is a result of the rapid post-Second World War industrialization of agriculture. Bigger implements, bigger tractors, and more use of inputs like new fertilizers and pesticides meant that farmers became fewer. Paradoxically, as our equipment became more powerful, farmers became less so.

In the 1920s, farmers and allies were making policy themselves. They created institutions like the Canadian Wheat Board to help ensure farmers got a fair price for their grain and while building key elements of our social safety net. These days it is mostly agribusiness companies that determine government policy on food and farming.

But it doesn’t have to be that way. If power was only about numbers, then peasants would have ruled over kings in the middle ages. Organization is what matters, and the NFU is the perfect example of farmers—and eaters—getting organized to make a better society.

The issues hashed out at the National Farmers Union convention affect all of us, not just farmers. It will take all of us to make the changes we need to see, whether that’s stopping global warming or ensuring young people know how to prepare healthy food.

And 20 years from now, one of the things discussed at last week’s convention could seem as natural and necessary as the old age pension and minimum wage are to us today.

Aric McBay is a farmer, author, and member of the National Farmers Union. 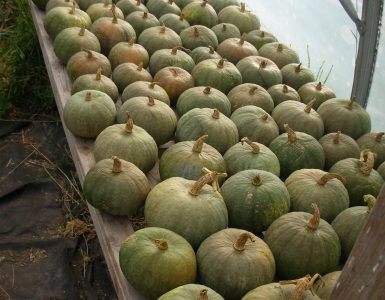 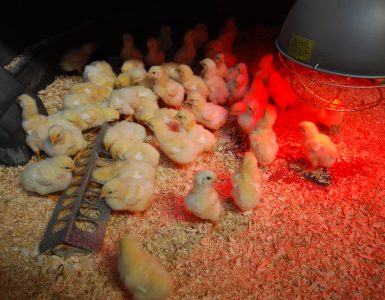 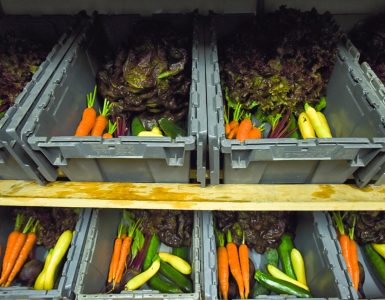 “Did you hear the one about the farmer who won the lottery?” dairy farmer Dianne Dowling asks. It’s a favourite joke of hers. “They asked him, ‘What are you going to do with your winnings...