As a farmer, I often find myself just looking out over the land; watching the movements of cows, or checking the incoming weather, or assessing the changing of the seasons. And especially in the late fall, when the Canadian and then American media are abuzz about Thanksgiving, I find myself thinking about the history of that land.

I find myself thinking about that fact that nearly all of the land in North America was, to speak bluntly, stolen from Indigenous people in one way or another.

I’m not sure if working closely with the land makes me think more about this than most people. After all, it’s not just farmland that was stolen, but all kinds of land. Pretty much every institution we encounter in our lives was built on stolen land. In the middle of Kingston there was once a Haudenosaunee village on what is now City Park, and those people driven out to make room for institutions like Kingston General Hospital, Queen’s University, a courthouse, and so.

Something people would rather forget this. But we can’t. Not just because it would be wrong to ignore injustices that continue to the present day. But because the food we eat is grown on stolen land and because virtually every meal we have includes foods created by Indigenous people of the Americas.

Most of us learned in school that the native peoples of this continent were “hunter gatherers.” And it’s true that they were really good hunters and really good gatherers. But a lot of them were (and continue to be) really good at growing food.

Consider for just a moment the awe-inspiring diversity and importance of crops bred from wild plants by the Indigenous peoples of the Americas. Corn. Potatoes. Sweet potatoes. Tomatoes. Peppers both sweet and hot. Most of the beans we eat. Peanuts. All of the squashes, from pumpkins to zucchini and more. And cocoa; they invented chocolate, for goodness sake!

That’s just scratching the surface (since we could also talk about sunflowers, various nuts, berries and fruits, as well as wild rice, amaranth, quinoa, arrowroot, maple syrup, and so on). And then are then there are the non-food crops like cotton, tobacco, and rubber.

Corn, by tonnage grown, is now the most important food crop in the world. Potatoes are also in the top four, a short list which is rounded out by rice (originally from Asia) and wheat (from the Middle East).

The mostly white-fleshed potatoes we eat represent only a tiny sliver of the diversity of potatoes still found in the Andes, which come in a rainbow of colours (blue, red, purple, etc.). (The lack of diversity in potatoes spread to European made the crop more vulnerable to diseases like the one that triggered the Irish Potato Famine.)

Many of these foods were grown on a truly impressive scale, and not always in a way that was obvious to European explorers . Indigenous food growth techniques included ways of altering landscapes we often consider to be “wild”—like forests—by using deliberate small forest fires and other techniques to encourage certain plants to regenerate. Their efforts actually increased the diversity of species and improved the health of the land.

It’s a far cry from how settler society treats the land today. We  clearly have a lot to learn from Indigenous people. And a lot of injustice to correct. 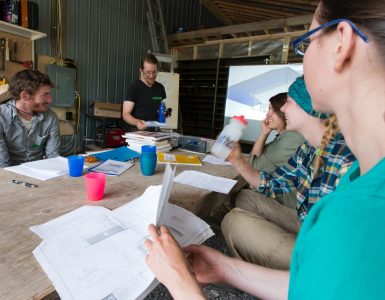 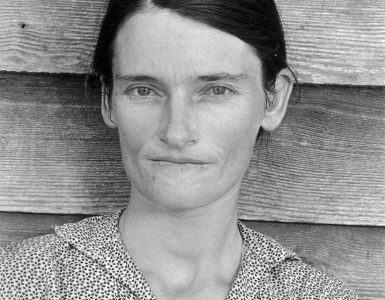 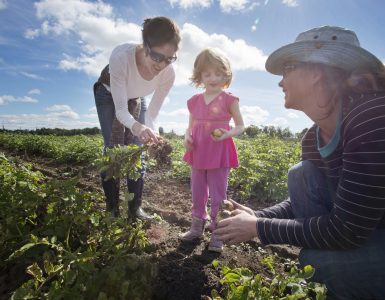 View all posts
Kids hate veggies – or do they?