A few years ago at our farm’s vegetable drop-off, a couple of kids helped their mom to pack up the week’s produce. The children, a sister and brother who were both under five, worked with intense focus and curiosity as they transferred carrots and tomatoes and zucchini from our box to their mom’s bag. They gave every item a quick inspection before reaching back into the source box with anticipation.

And then they found the broccoli. Both of them found it, at the same time. And they didn’t want to put it in their mom’s bag; they wanted to eat it, and right away.

They both put their hands on it and, after a brief tug-of-war in which neither managed to break the other’s grasp, both kids started pulling off florets and stuffing their mouths as fast as possible. Their mom had to intervene to make sure that there was still going to be broccoli left when they got home.

Seeing that made it clear to me that kids have a very different relationship to vegetables than most adults. And kids are supposed to hate broccoli, right? Not to fight over it. What’s going on?

Research shows that kids actually do taste differently than adults. For one, they are much better at detecting subtly bitter flavours. This makes sense from an evolutionary perspective; a million years ago little kids were, like toddlers today, running around and grabbing things from their environment to put in their mouths. Unlike adults, who could distinguish edible and poisonous plants, any kid old enough to walk needed to be able to avoid bitter tastes that warned of poison.

Fast forward a few thousand generations and kids are notoriously picky about vegetables. But I think a lot of that has to do with how vegetables are grown. When fruits ripen (whether apples or tomatoes) their flavour profiles change. Fruits exist, after all, so plants can entice animals to eat them and spread a plant’s seeds around. But the fruit needs to be ripe for the seeds to be viable. So plants make unripe fruit bitter to discourage animals from eating them.

Of course, these days grocery store tomatoes (and other fruiting crops) are commonly harvested under-ripe, so they can survive weeks of transportation and storage. Adults get used to that flavour profile, but little kids can detect traces of bitterness; evolution is warning them that what they are eating might not be ready.

All vegetables undergo biochemical changes after being harvested. A thriving plant is full of healthy sugars while it is alive. But almost immediately after harvest, vegetables start to use those sugars up, gradually converting them to bland starches.

Research also shows that — no surprise here — kids’ taste buds are more sensitive to sweet flavours. The freshest vegetables are the sweetest; that broccoli, which we harvested only a few hours earlier, was like candy for two little kids.

And here’s one more fascinating bit of research. We all know that children’s eating habits are mostly set young, and that little kids who eat vegetables will probably eat them later in life. This also applies to breastfeeding kids, who pick up flavours through their mother’s milk. But evidence suggests it starts even before birth; pregnant mothers who eat a lot of fruits and vegetables have babies who like those foods more.

Parents have a lot of options to encourage healthy eating from the very beginning. Just be warned: if you do that, you might be setting your kids up to one day pick fights over broccoli. 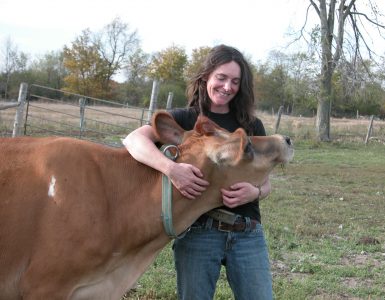 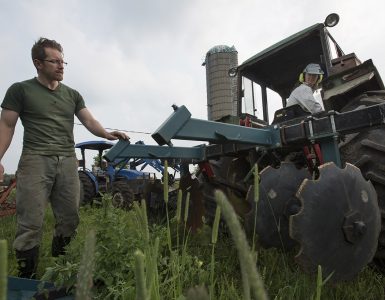 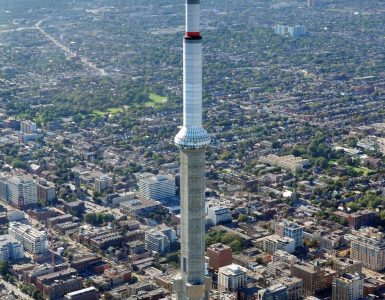 View all posts
A brief history of broccoli